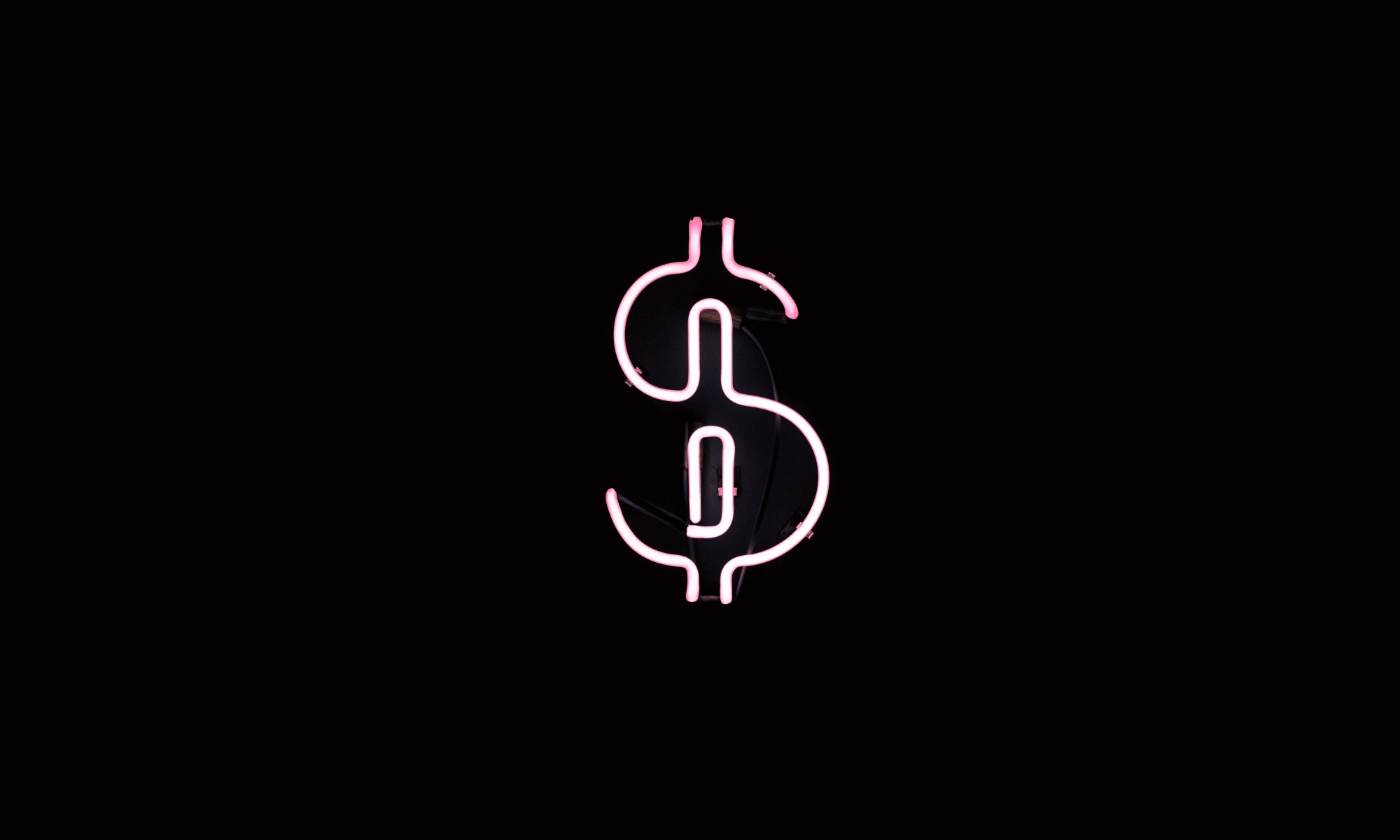 When my boyfriend and I go out to eat, we play a game. When we arrive at the counter to pay, we see who the host talks to about the bill. Most of the time, they turn to him. Of course, we have a reciprocal relationship where we take turns paying, so a lot of the time I’ll step forward to pay.

People seem to find this very confusing. I remember the first time we really noticed it was on our 6 month anniversary at SkyCity. I stepped forward to pay the dinner bill (with a tip) and I swear the (male) host almost had a heart attack.

I like to buy things for my partner, it’s just a way that I express affection. However, the world doesn’t quite seem ready for the idea of a woman having independent means. A confident or bold woman especially still seems to turn heads.

Anyone that knows me can attest to the fact that I’m hardly retiring or shy. If a problem occurs, I will step up and solve it. I will take charge – that’s just me. Many women aren’t like that, and that’s okay. Many men aren’t like that – but that seems to be less okay. Amazingly, even though we’re in a time of change (hopefully, possibly), people still enforce toxic gender roles on men and women. A man is still expected to take the lead, while the woman sits quietly in the background.

I can be loud. I can be confident. I can be pushy and bold and independent. My partner never expects any of this to change, or wants it to change – so why do complete strangers feel the right to have an opinion? It’s the blasé comments which bother me, the off-hand remarks that normalize these ideals.

People still make jokes about traditional gender roles in relationships – the man pays for everything, all women want is a bank account and some muscle around the house. Honestly, I’m gonna call bullshit.

Obviously there are still instances of this happening – and hey, if they’re happy then good for them. But the fact is that more and more women are becoming the backbone financially for their households, and more and more men are turning away from traditional roles. Times are a-changing.

I’m the chosen flat bug killer. I fix things around the house. That’s not a brag – that’s just reality. Women can be as capable and practical as men – just as some men are not practical or capable at all. It’s okay to be either of those things, what’s not okay is enforcing this expectation on people who don’t conform to traditional masculine and feminine ways of being – and never will.

Basically, you do you. 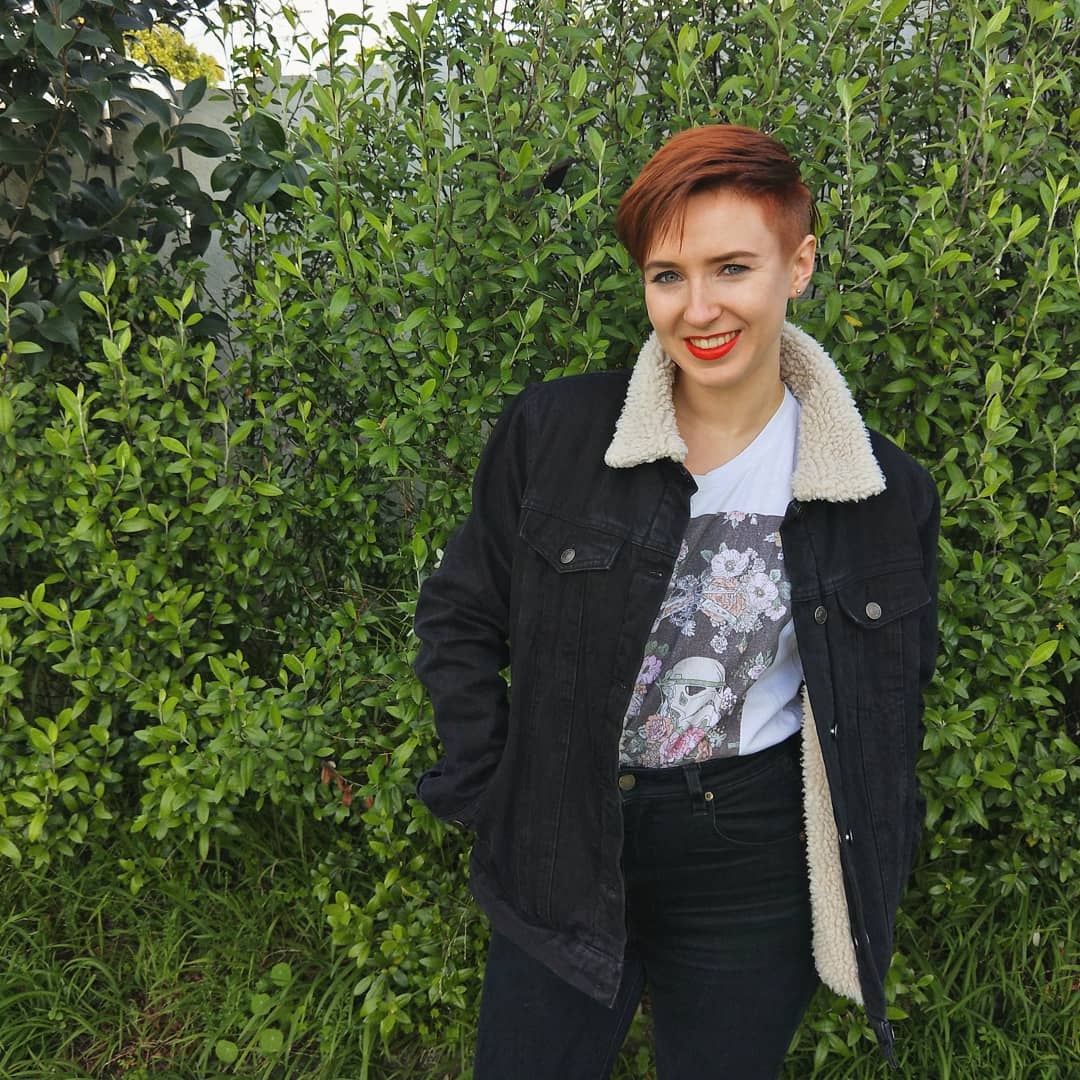 BRITTANY
a student and renewed creative. bold woman is a blog about the potential of women: celebrating creativity, discussing social issues, and educating about important women in history.